We welcome the Harmony B’s for our Canada Day Celebration at Desboro Music Hall.  It all happens between the Strawberry Supper and the Fireworks.  PWYC (Pay What You Can).  We’ll have lots happening:

~ Our Concession Stand will be open for snacks and drinks. 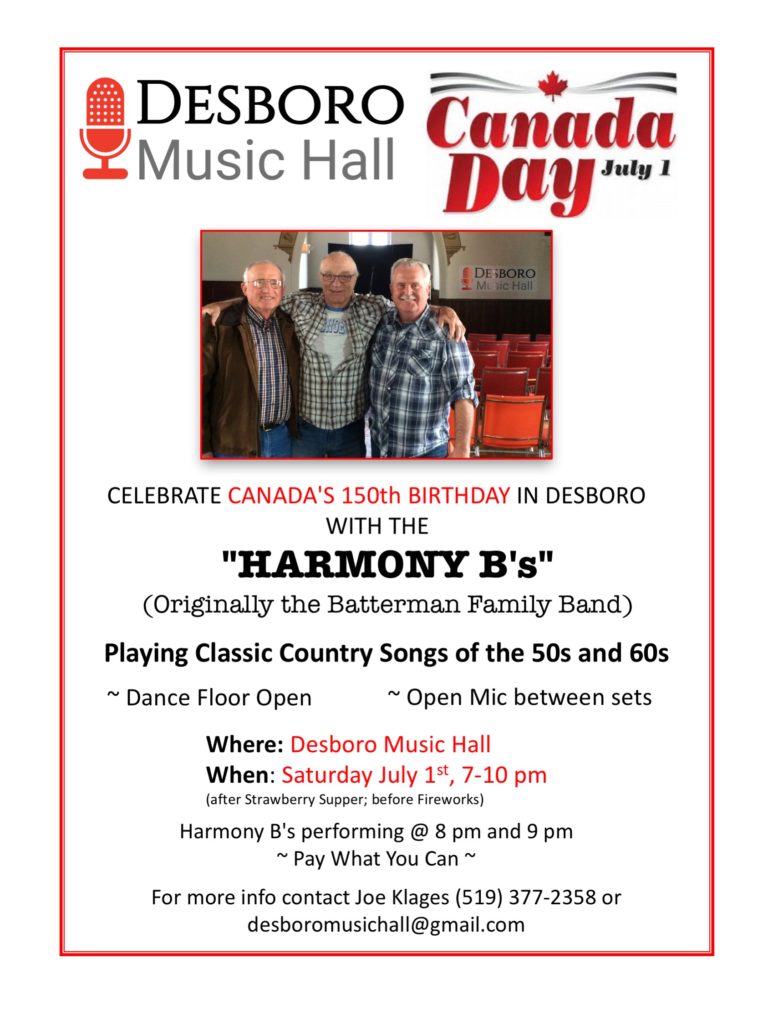 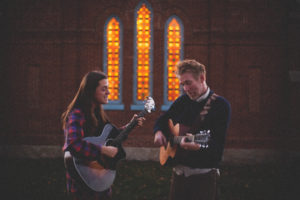 If music be romance, then Drew McIvor’s music just might be the first date: playful, chatty, honestly yearning to connect. With his trusty six-string, this charismatic crooner performs with a masterful simplicity inviting audiences not only to listen, but truly share the musical experience. His deep affection for his craft is apparent at every turn; you can feel his heart is in the music, and it is contagious.

Being around Jayden when he has a guitar in his hand and a song on his lips is being around a good thing. There’s nothing to figure out, it’s just musical joy. Combining effervescent, capable song writing with truly staggering guitar chops, he delivers performances that not only say “man can this guy play” but more over, “isn’t music wonderful!”

On their own these two Georgian Bay gems shine. Combined, they sparkle, offering up a beautifully melodic palette of folk, americana, gypsy swing, and acoustic soul in sweet skillful harmony. 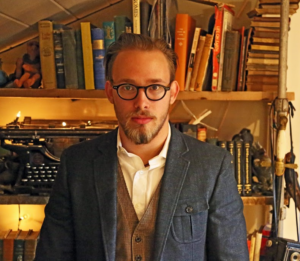 Benjamin Dakota Rogers is a multi-instrumentalist, singer songwriter and composer. Using his captivating voice, explosive fiddle and guitar he is creating music that draws you in with stories and poetry. His fiddle work has been described as hard driving, powerful folk with a contemporary edge. Benjamin has brought his love of music to audiences of all ages with his musicality and engaging performance. He is accompanied by Chris Rait on stand-up bass, guitar and warm harmonies. Accolades include Two Canadian Folk Music Award nominations, three Hamilton music award nominations and winner of two International Songwriting competitions. He is quickly becoming a fan favorite. Benjamin was excited to learn Folk Roots Radio placed his third CD Whisky and Pine at #6 in the top 10 albums of 2016! 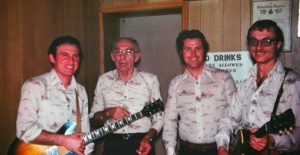 A Tribute to the Batterman Orchestra

Come join us for an afternoon of storytelling and music and learn the history of the Batterman Orchestra and Harmony B’s.

RSVP ONLY. There will be no tickets at the door.

Pay What You Can at the door