Please join us for a Winter Chamber Music Concert.  We have always thought the acoustics in the Hall would be perfect for a small quartet.  Interro Quartet is a string quartet featuring violin, viola and cello. 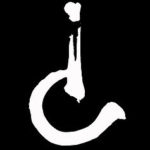 The mission of the Interro Quartet is not only to make quartet music accessible to those who seek it but also to broaden the spectrum of audiences through diverse programming. To complement this mission, members of the Interro Quartet are also avid educators and clinicians, dedicated to supporting education programs that encourage new ways for artists and listeners to share, experience, and incorporate chamber music into their daily lives. 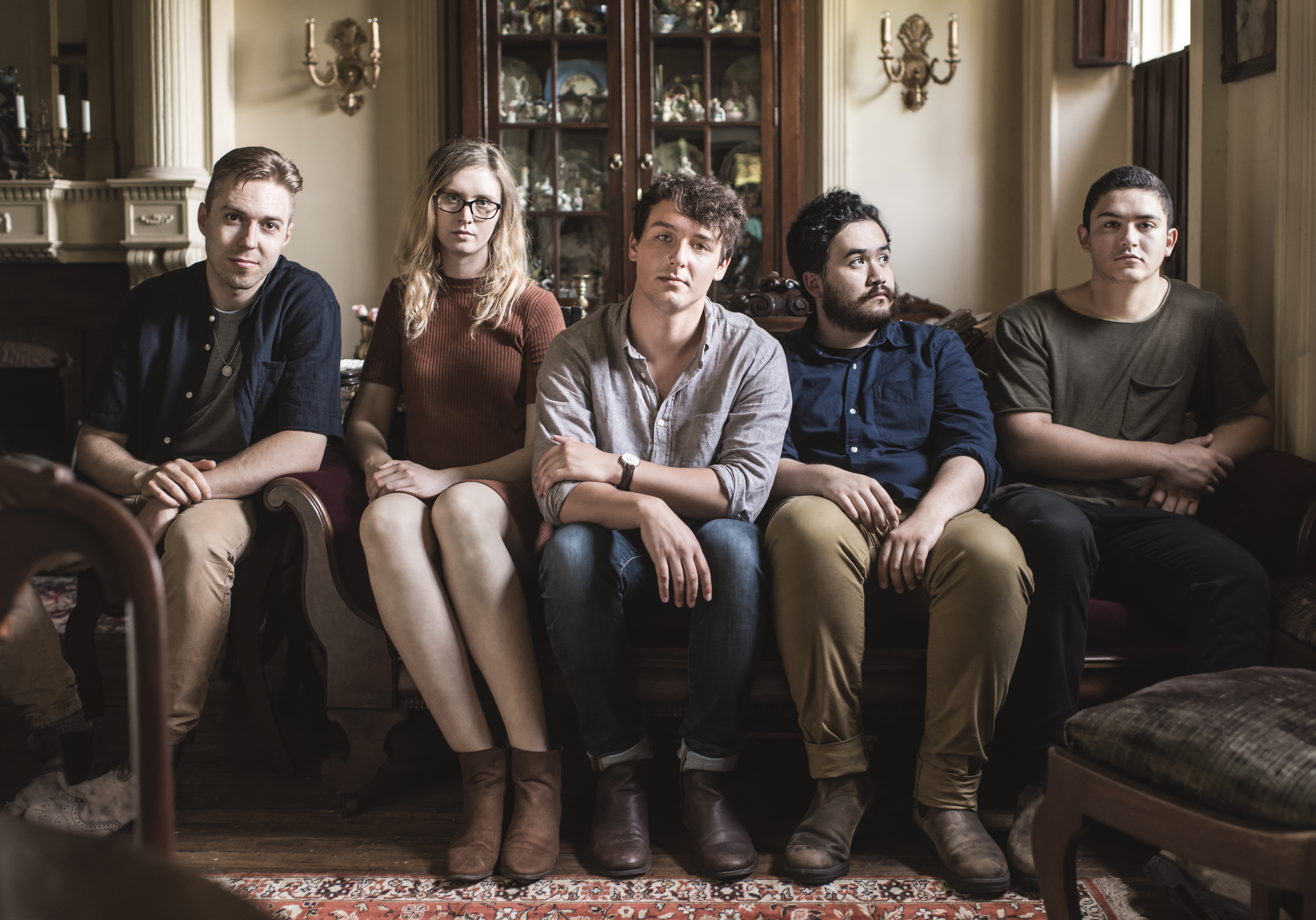 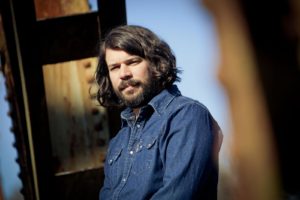 JACK PINE AND THE FIRE 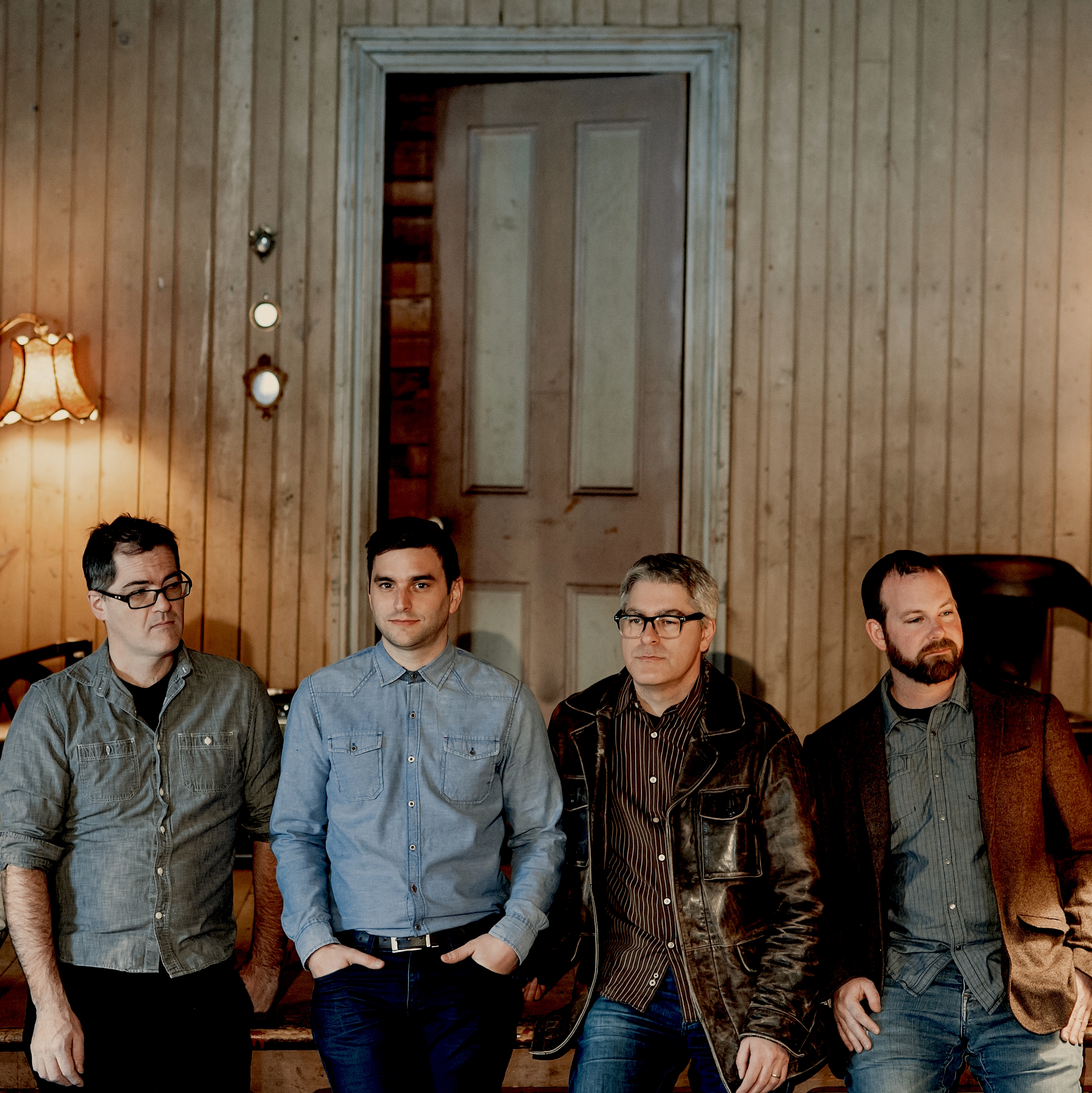 Jack Pine and The Fire is “driving”, “masterful”, “dynamic”, and all acoustic – upright bass, Dobro, Mandolin, and Drums – A gritty alt-folk-Canadiana string band with 5 heavy right hands, haunting harmonies, and all the feels.  Nominated at the 2019 JUNOs  and the 2018 Canadian Folk Music Awards, their newest album Left To Our Own Devices explores all our relationships – with ourselves, with each other, and with the earth. Jack hollers and howls like a lone wolf, spitting wry words and tall tales, while strumming his mandolin furiously, then softly. His sings songs of lost souls and forgotten truths, with lyricism that blends vivid and powerful imagery with quirky wordplay, dark humour, and biting social commentary. 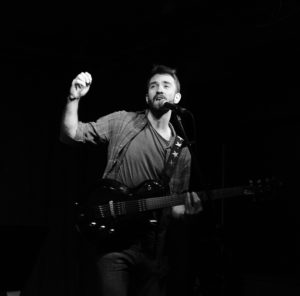 Will Melville is Toronto-based singer, multi-instrumentalist, writer, and music teacher. Will started learning classical violin at the age of 10, and went on to play in the McMaster University Chamber Orchestra. He’s been writing songs, singing, and playing guitar since he was a teenager in his band Dr. Love and the Love Brigade.Over the years he has had the privilege to work with and learn from esteemed Canadian musicians including Dave Clark (Rheostatics), and Lewis Melville (Skydiggers, Banjo Mechanics). His songs are lyric and melody-driven in the world of roots, folk and country. You can catch will performing as solo act, singing with Toronto group Moonlight Flood, yodelling and playing anything with strings with the eclectic & enthusiastic Cilantro Collective, and performing with various other acts around Toronto. Also check out his work with the experimental Andy Krangus Collaborative.