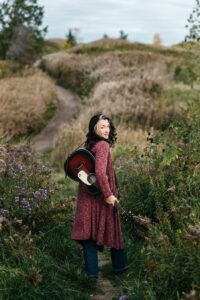 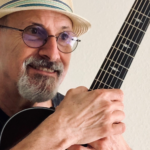 Over the past 30 years, singer-songwriter Ken Dunn has performed at hundreds of venues across the U.S., Canada, Mexico, and Central America, as well as recording 10 albums of original music.

Notable performances include those at Canada’s Festival of Friends, a sold out concert at the historic Santa Ana Theatre in San Miguel, Mexico, the Central California Neil Young tribute show in Paso Robles, California, and Jerry Jeff Walker’s Festival in San Pedro, Belize.

With the intention of promoting peace, social, and environmental justice through music, Ken has also performed a number of benefit concerts, including those for Amnesty International, Biblioteca San Miguel, Playing For Change, L.A. Family Housing, and the Harry Chapin Food Bank of Southwest Florida. 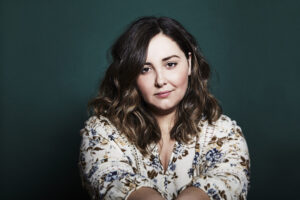 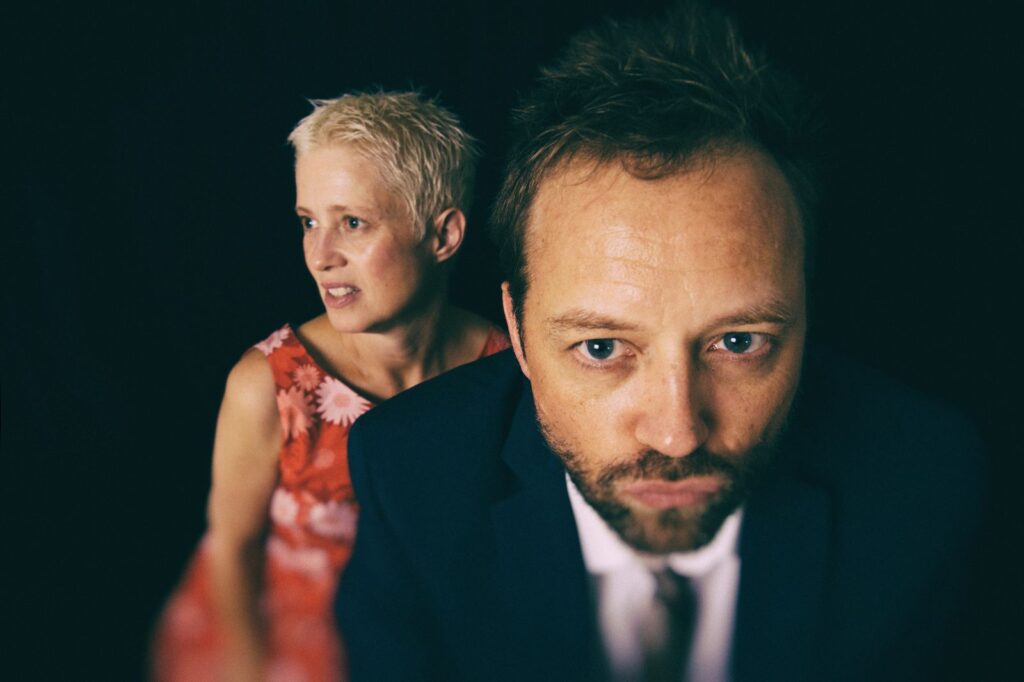 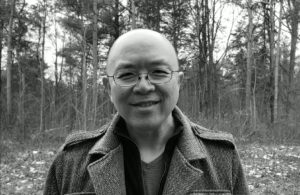