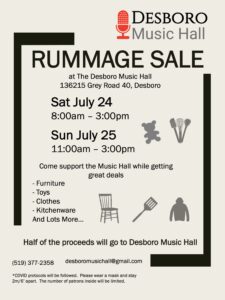 If you have any questions, please feel free to call us at (519) 377-2358 or email us at desboromusichall@gmail.com 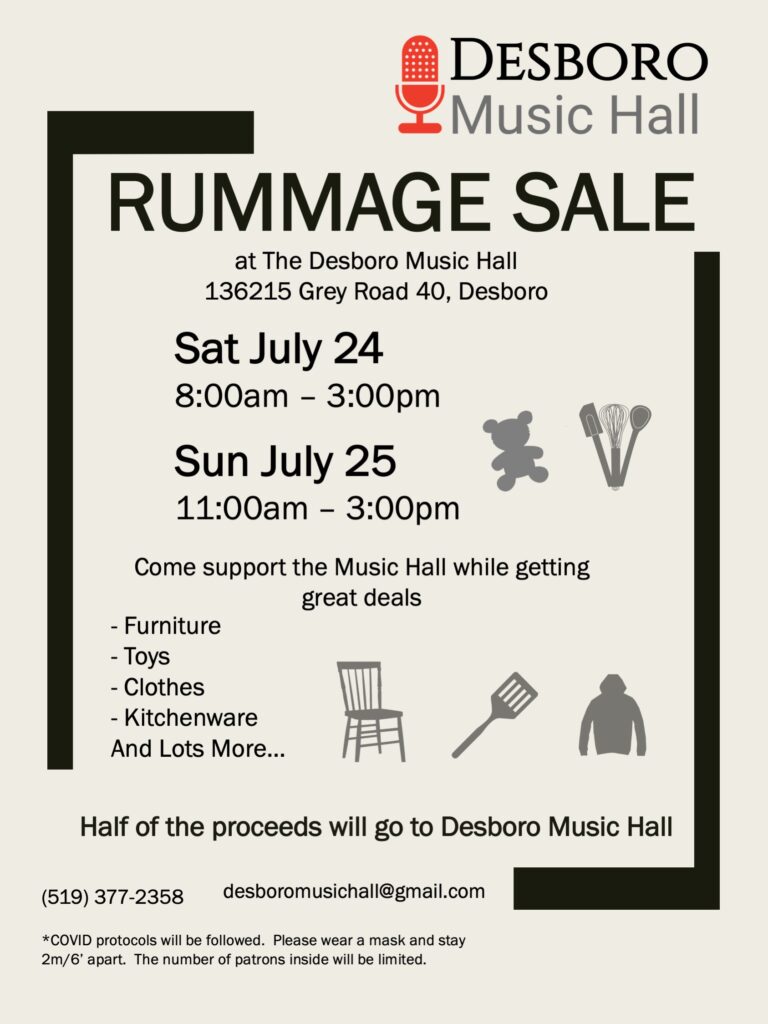 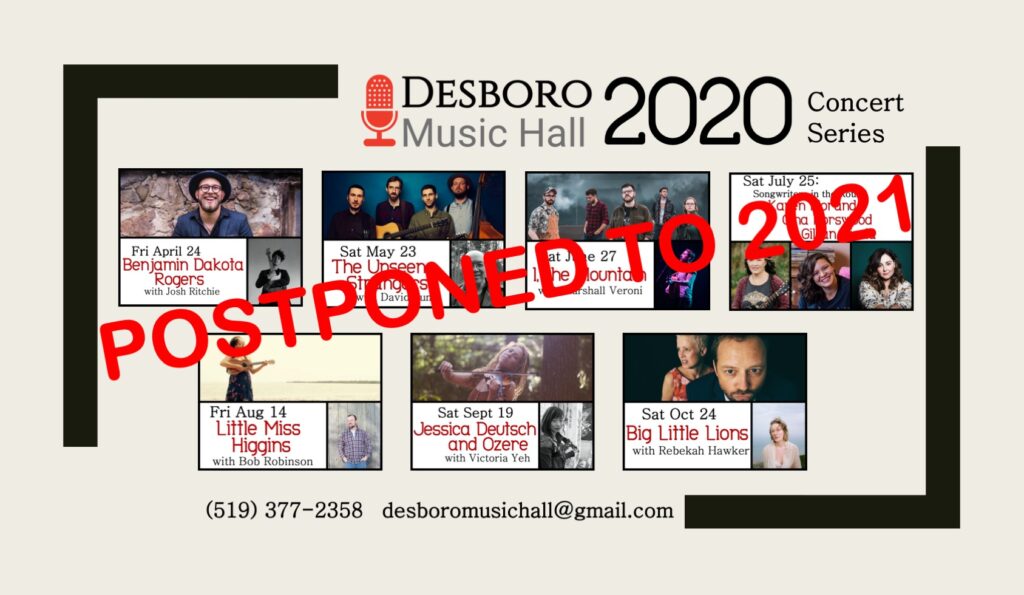 Season Pass and gift certificate holders will be contacted. If you have not heard from us in the next week or two, please email us at desboromusichall@gmail.com 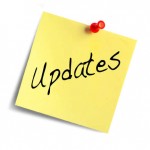 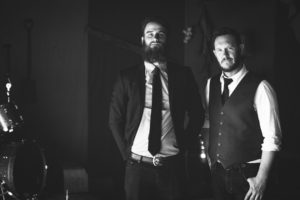 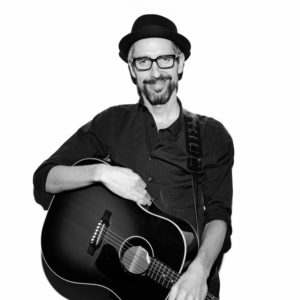 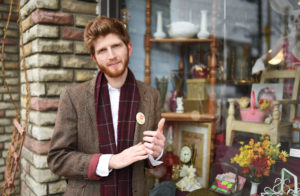 Graham Nicholas was named one of the “Toronto Musicians to watch for in 2018: Singer-Songwriter Edition” in NOW magazine from Toronto.  And you get to see him open for Lonesome Ace Stringband on Sat Sept 22!

He’s just released his latest album, “Dial Tones and Pretty Notes”.  With his irreverant humour this is storytelling through thoughtful lyrics within the background of country/folk music.  It’s a pleasure to listen to this album and will be even better hearing it live. 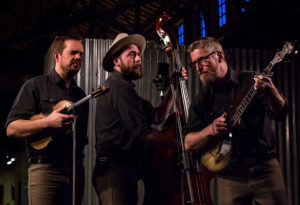 If you like old time Appalachian music, you should come see The Lonesome Ace Stringband.  Three talented musicians in their own right come together and create music that will have you tapping your feet and in awe of their virtuosity and artistry.

Chris Coole on banjo has been involved with over 150 recordings including David Francey, Jim Cuddy and Natalie MacMaster.  Chances are he’s playing fiddle on one of your favourite CDs.  He has been playing since he was 17 and spent 10 years learning his craft by busking in Toronto.

John Showman has played fiddle since he was 6.  He started in classical violin until he was 19 and tired of it.  He didn’t play again until he heard Irish fiddle player, Kevin Burke.  And since then he hasn’t stopped.

Max Heineman was born into a musical family.  By the time he was 12, he was singing and playing bass with his family’s band in a weekly gig.  He got his first upright bass in high school and discovered bluegrass in 1998.

In 2009 they decided to form The Lonesome Ace Stringband and we are lucky they are gracing Desboro Music Hall with their amazing musicianship.  This is a show you don’t want to miss, especially if you love bluegrass. 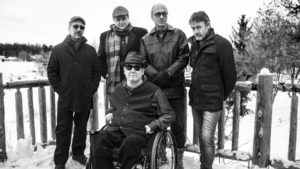 These are the kind of guys you want to hang out with.  Durham County Poets is made up of Kevin Harvey (lead vocals), David Whyte (electric and acoustic guitar and vocals), Neil Elsmore (acoustic guitar and vocals), Carl Hufh (bass, horn, vocals) and James Preimel (drums, percussion). They tell their story much better than I.  Just know that if you like roots, blues, gospel then this is the concert for you.

So for more on the band, watch these two videos and then come out on Sat Aug 11 to see them live: 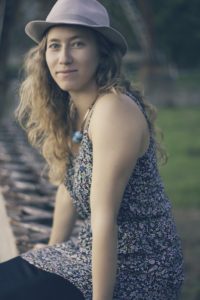 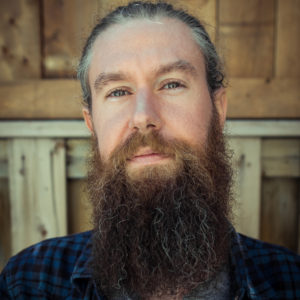