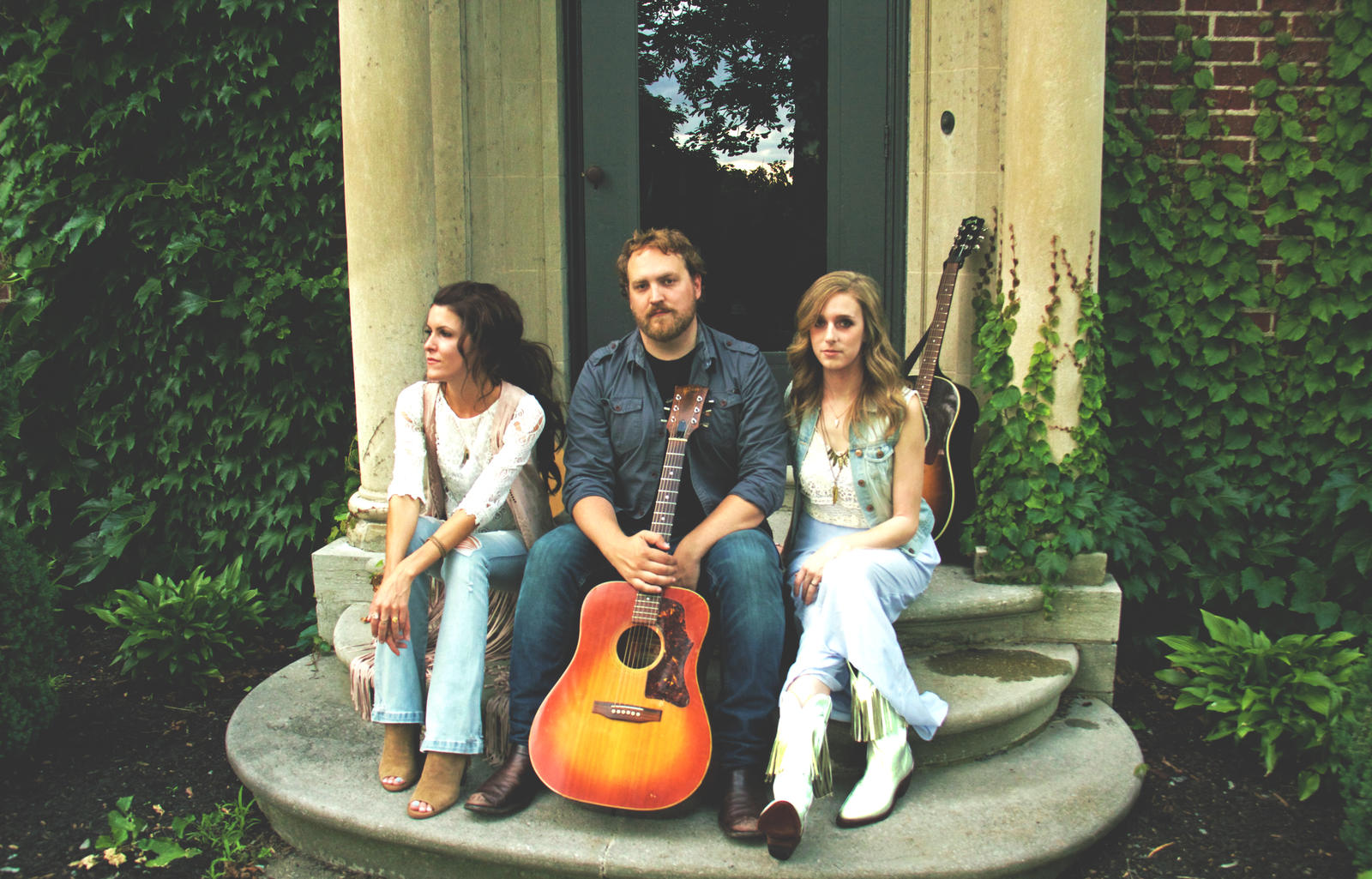 We have actually never met the Redhill Valleys except through their music.  And it is their music which captured our interest.  Each song finds it’s notes from various roots; a bit of country, a bit of folk, some soul and Americana and a touch of rock all meld together with beautiful harmonies to create their sound.  Guitarist Danielle Beaudin, bassist Chelsea McWilliams and drummer/guitarist Tim Allard each take a turn at lead vocals, which keep their songs interesting and varied.

They released their first album, self titled in April 2016 and we’re so proud to have them join us in Desboro.  We have been looking forward to this concert.  Keep your eye on them.  They’re a talented group and they’re going to be big but you’ll be able to say you heard them first at Desboro Music Hall.  Get your tickets now.

Check out one of our favourite tunes of theirs: